Cleverly pledges more ambulances for Ukraine during visit to country 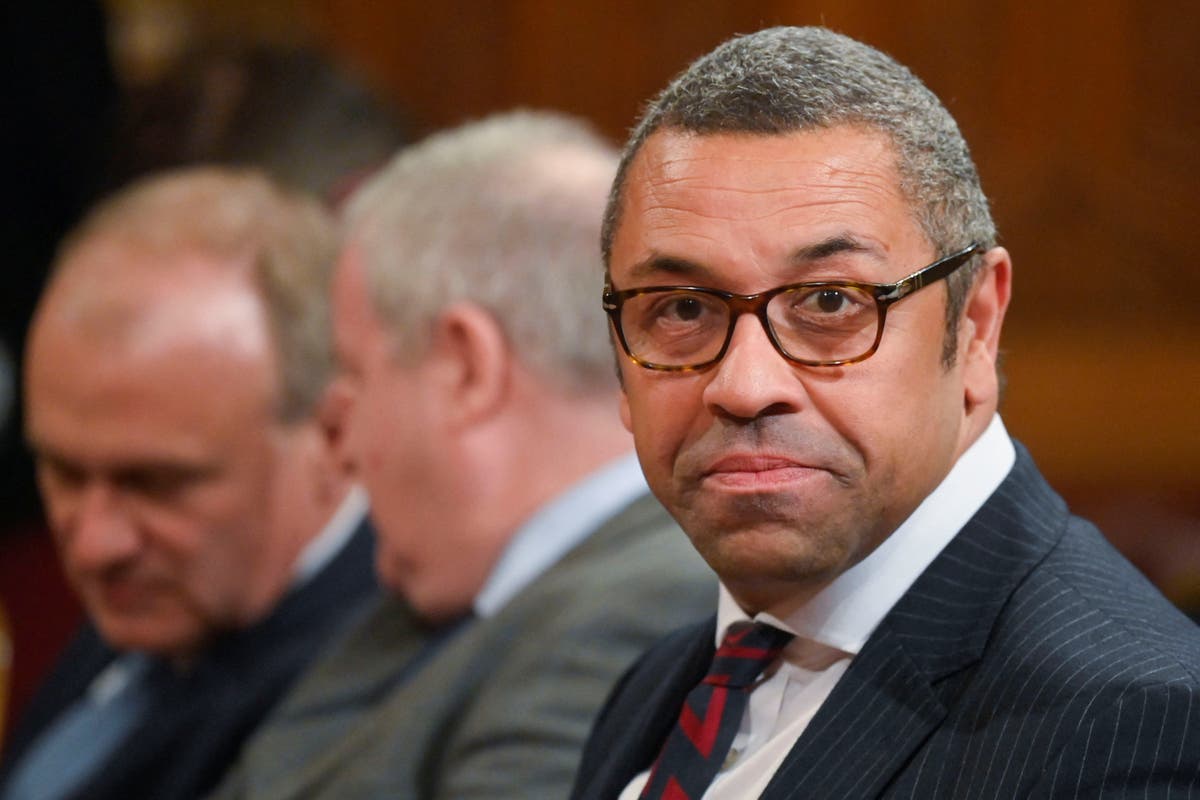 James Cleverly has announced a package of “hands-on” support to help Ukraine through the winter while on a visit to the war-torn nation.

The Foreign Secretary was due to meet President Volodymyr Zelensky during his visit, which comes days after Prime Minister Rishi Sunak travelled to Kyiv.

Mr Cleverly announced the practical support as Ukraine’s power grid and other critical infrastructure has been pounded by Russian strikes, causing blackouts and leaving millions without heat, power or water as temperatures plummet.

The UK will send 35 more emergency vehicles, including 24 ambulances and six armoured vehicles, to the country.

The Foreign Secretary also announced a further £3 million for the rebuilding of local infrastructure including schools and shelters, as well as additional funding to support survivors of sexual assault.

The UK is also committing £5 million to a Ukraine-led initiative, delivered through the UN World Food Programme, to ship grain to countries most at risk of famine, including Yemen and Sudan.

Environment Secretary Therese Coffey said: “I am pleased the UK government can support President Zelensky’s work to help Ukraine’s grain reach some of the poorest and most vulnerable nations in the world.

His vocal support for Kyiv sees him follow in the footsteps of his predecessors Boris Johnson and Liz Truss.

Eurocontrol will provide Ukraine and Moldova with 46.5M to support air infrastructure.