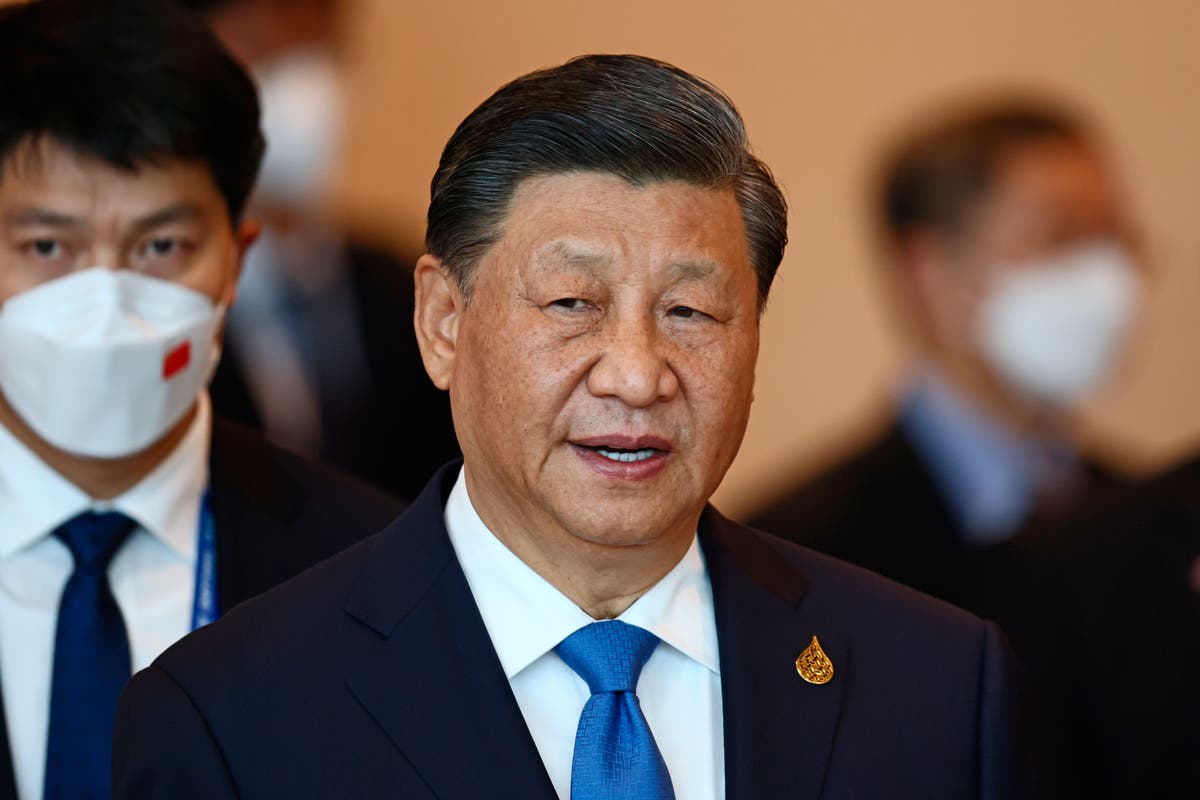 In comments to Miguel Diaz-Canel Bermudez, Xi said China hoped to “strengthen coordination and cooperation in international and regional affairs” with Cuba. The two will “go hand in hand down the road of building socialism with each’s own characteristics,” Xi was quoted as saying in a Chinese government news release.

China generally defines core interests as the defense of its economic and political development aims, along with control over territory it claims, especially self-governing Taiwan.

No specific issues or other countries were mentioned in the Chinese government news release.

Diaz-Canel’s visit is a further sign of how China is trying to jump-start its in-person diplomacy after a virtual shutdown of such exchanges during the pandemic.

Xi, who is also the leader of the ruling Communist Party and has eliminated term limits to allow him to remain in power indefinitely, met with German Chancellor Olaf Scholz earlier this month in Beijing, then attended the meeting of the Group of 20 leading economies in Indonesia and the Asia Pacific Economic Cooperation forum in Thailand.

Mongolian President Ukhnaagiin Khurelsukh and European Council President Charles Michel are due to travel to Beijing next week.

Diaz-Canel arrived in China after a visit to Moscow, where he and Russian President Vladimir Putin hailed the “traditional friendship” between their sanctions-hit nations.

In the Chinese news release, Diaz-Canel was quoted as saying his visit “shows that we attach great importance and attention to the friendly and cooperative relationship between Cuba and China.”

Cuba “highly recognizes” Xi’s practical and theoretical contributions “and we believe this is a real encouragement to all progressive forces in the world,” he said.

China is Cuba’s second-largest trading partner after key oil producer Colombia, and has provided buses, locomotives and other equipment for the island’s drive to upgrade its decrepit infrastructure. Chinese firms have also invested in mineral extraction in Cuba but on a limited scale.

Escaping Mariupol with my family and my cat | News