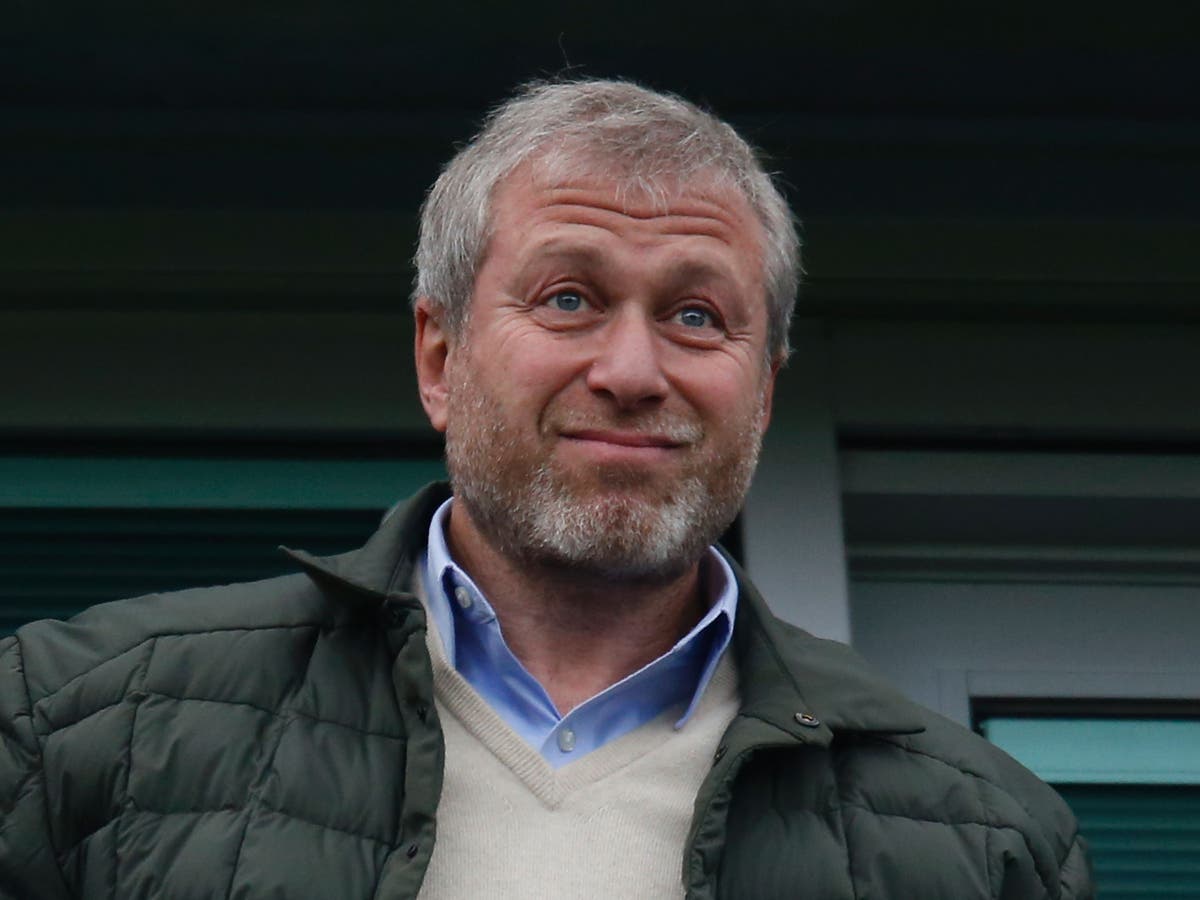 Roman Abramovich is apparently hoping to create a bidding war for Chelsea, in a last attempt to maintain leverage, as he faces up to the sale of the club after almost 19 years.

A small pool of potential buyers have sensed a rare opportunity to buy such a blue-chip football club, with the 55-year-old billionaire now willing to sell. Abramovich faces both the threat of sanctions from the British state – with Labour leader Keir Starmer again asking the question in the House of Commons on Wednesday – but also huge effects on his personal fortune due to sanctions on the Russian state and how much business he still has in the country.

Sources say the feeling from potential bidders and outside observers is that Abramovich has bought himself time through both Saturday’s announcement that he is handing “stewardship and care” of Chelsea to the board trustees – some of whom had reservations about the plan – as well as the claim that he is “advocating” peace talks in Russia’s invasion. There is a belief they will have a preferred partner by this weekend. There is also a grace period, even if Abramovich is sanctioned.

It all means a huge club that would normally be worth over £3bn could be available for under £2bn, with connected sources saying the value is dropping “by the day”. Abramovich knows that the only way to maintain leverage is by having a number of bidders, with time of the essence.

Swiss billionaire Hansjorg Wyss has publicly stated in newspaper Blick he is putting together a consortium, but is expected to face competition from at least two other potential bidders.

While successful football takeovers usually aren’t completed in the public eye, and financial sources generally seeing such noise as “PR”, the uniqueness of this situation makes a difference. The assessment of connected figures in Switzerland is that Wyss has his own distinctive way of doing business, that he is looking to increase the pressure on Abramovich, and that he is entirely serious.

Needless to say, such takeovers usually do not take place as the consequence of an invasion. It is viewed as unique in modern football.

The situation does raise obvious moral questions over dealing with oligarchs at a time when they are under threat of sanction, but potential bidders want to deal with Abramovich rather than the UK government, which could be the case if the billionaire’s assets were seized.

The Daily Mail reported that Abramovich has instructed Raine Group to handle the sale of Chelsea, with Wyss having revealed that approaches have already been made to potential bidders.

The Independent has separately been told that Abramovich has set a deadline for indicative bids, before a final round of negotiations. It is far from inconceivable that Chelsea could be sold by their next Premier League home game, which is against Newcastle United on 13 March.

Abramovich has previously rejected offers worth over £2bn for Chelsea, with five suitors having been interested in the last two years alone, and the club’s debt to him is £1.5bn.

The situation displays the pressure the Chelsea owner is under, in a move that will change the landscape of European football. Starmer’s first question in Prime Minister’s Questions was: “Why on earth is Roman Abramovich not subject to sanctions?”

Wyss has told Blick he is currently on his way back to the United States, where he lives, to try and hammer out a deal.

Chelsea did not respond to questions.

The New York Stock Exchange and Nasdaq have suspended the trading of Russian shares.