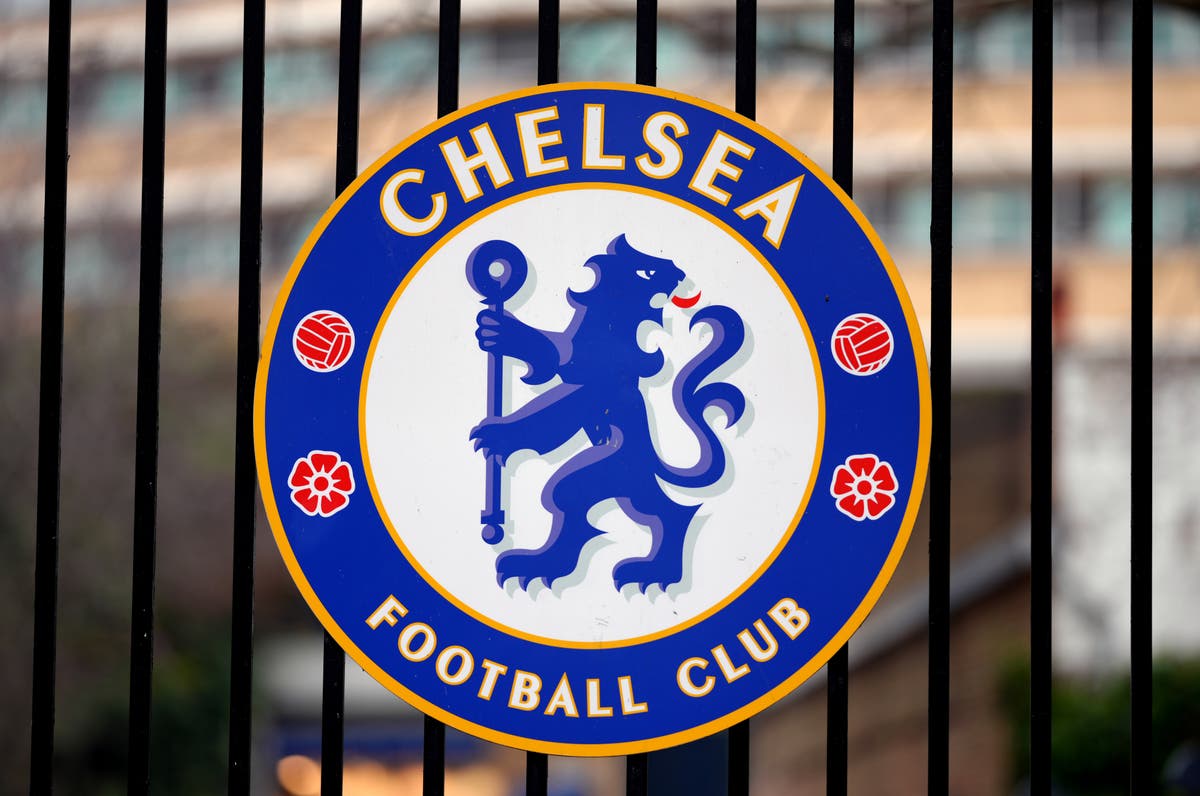 Fellow supporters Cheyne Capital hedge fund manager Jonathan Lourie and Talis Capital’s Bob Finch have joined forces with Centricus for a bid to buy Chelsea that was submitted ahead of Friday night’s deadline.

New York merchant bank Raine Group will whittle down a score of bids into a shortlist as tight as three offers imminently.

Centricus is the latest to declare its candidacy to buy Chelsea, revealing its intentions to maintain the Blues’ status as one of the globe’s elite teams.

“Centricus sees this as an opportunity to make a long-term investment in Chelsea FC,” a statement read.

“Centricus will be committed to supporting the company and its key stakeholders to ensure its continued success.

“The intention is to maintain and support existing management on both the business and sporting operations of the CFC Group. We intend to maintain the existing strategy direction.

“Clearly, the CFC Group has been operating in challenging conditions and we appreciate the importance for the CFC Group, the fans and other key stakeholders of ensuring a smooth and stable ownership transition.

“During this transition period and thereafter, we will ensure that we have frequent and open dialogue with all key stakeholders which underpins our long-term commitment to the CFC Group and its continued future success.

“If our offer is successful, Centricus would be focused on ensuring that the CFC Group continues to achieve sporting excellence, high level of community support, transparent governance, financial sustainability, fan engagement and exemplary custodianship.”

Roman Abramovich put the London club up for sale on March 2, amid Russia’s continued invasion of Ukraine.

The Russian-Israeli billionaire was then sanctioned by the UK Government on March 10, with Downing Street claiming to have proven the 55-year-old’s direct links to Vladimir Putin.

Abramovich’s UK assets are all frozen barring Chelsea, with the club operating under strict Government licence.

He cannot profit from the sale of Chelsea, but had already pledged to write off the club’s £1.5 billion debt.

American-backed bids from Los Angeles Dodgers part-owner Todd Boehly and Chicago Cubs owners the Ricketts family are among the front-runners to take over.

Saudi Media Group is another of the bids understood to carry clout, and Raine is moving quickly through the process given Chelsea’s need for a fast transfer of ownership.

Nestle: We will continue to sell ‘essential’ food in Russia – including Cheerios