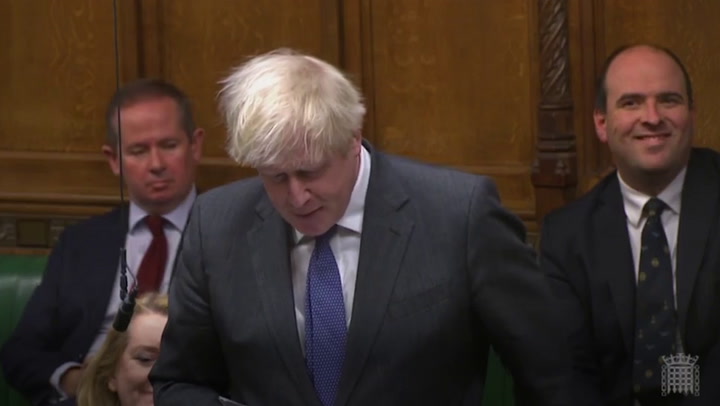 Boris Johnson mistakenly praised Vladimir Putin instead of Volodymyr Zelensky during a debate in the House of Commons on Thursday, 22 September.

In his first major contribution as a backbencher MP, the former prime minister hailed the “inspirational leadership” of the Russian president, before quickly correcting himself.

Mr Johnson also nodded to the “heroism of the Ukrainian armed forces, thanks in part to the weapons that we are proud to be offering.”

Britons freed by Russian-backed forces hailed as ‘defenders of democracy’