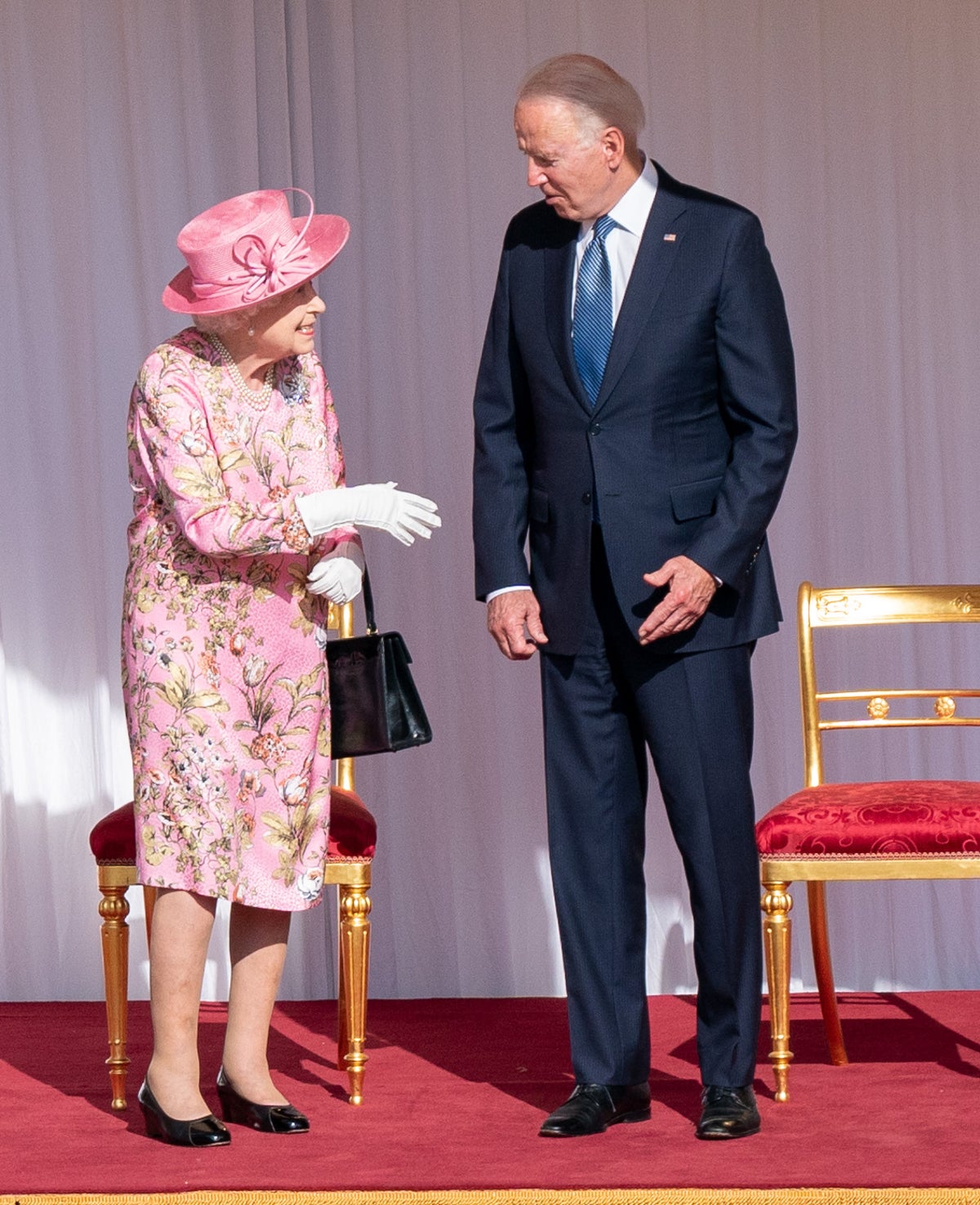 Joe Biden has expressed his condolences to the King and shared the “great admiration of the American people” for the Queen during a call on Wednesday.

The US president recalled the “kindness and hospitality” shown by the Queen, including when she hosted him and first lady Jill Biden, and said he wishes to continue a “close relationship” with the monarchy.

Charles and Mr Biden held a call ahead of the King marching behind his mother’s coffin before the lying in state in Westminster Hall.

In a statement, the White House said the president spoke to Charles to “offer his condolences on the passing of Queen Elizabeth II”.

“The president recalled fondly the Queen’s kindness and hospitality, including when she hosted him and the First Lady at Windsor Castle last June,” the statement added.

“He also conveyed the great admiration of the American people for the Queen, whose dignity and constancy deepened the enduring friendship and special relationship between the United States and the United Kingdom.

“President Biden conveyed his wish to continue a close relationship with the King.”

The Queen hosted the Bidens for tea at Windsor Castle after the G7 summit in Cornwall.

After their meeting, he said: “We had a long talk. She was very generous. I don’t think she’d be insulted but she reminded me of my mother.

“In terms of the look of her and just the generosity. She was very gracious.”

From Republicans to Democrats, the Queen met 13 of the 14 US presidents during her 70-year reign, from Harry S Truman to Barack Obama and Donald Trump.

Russia ‘likely to concede area half the size of Wales’ in Ukraine, officials say | News