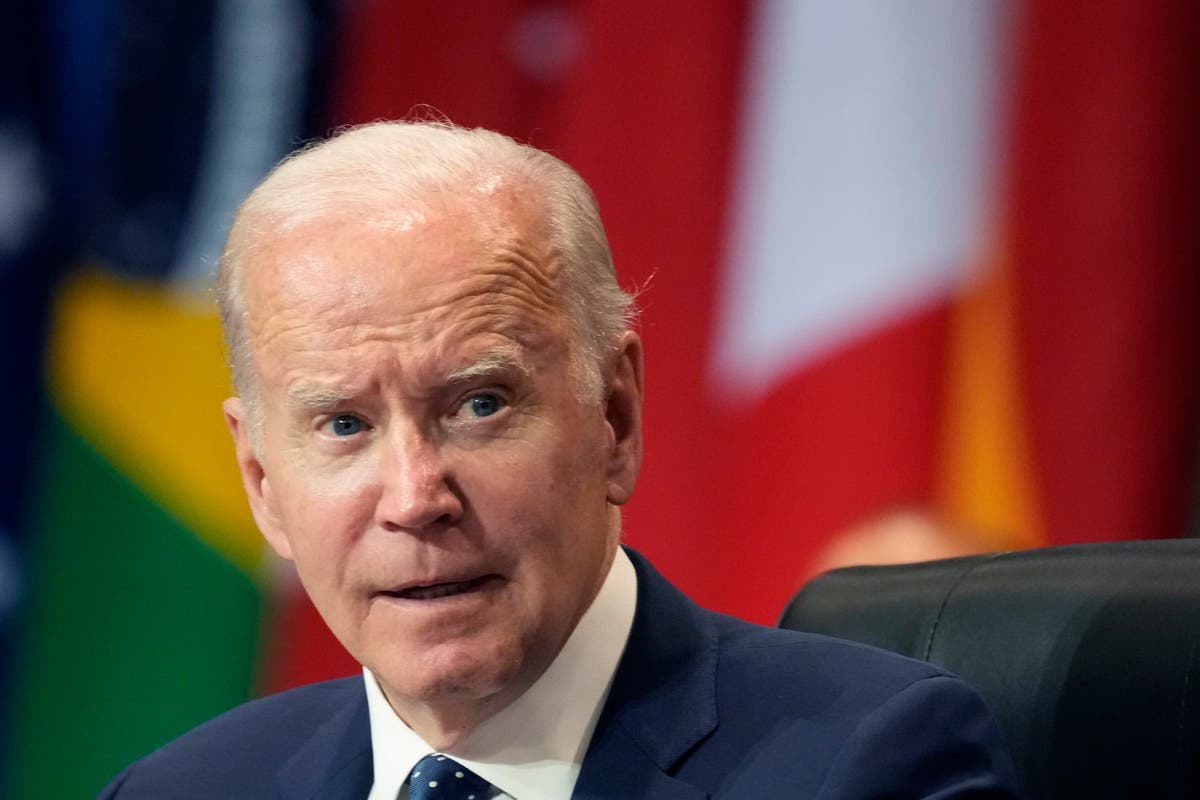 President Joe Biden is strengthening U.S. policy aimed at stemming sexual violence in war conflict zones, elevating the problem — increasingly documented in Ukraine and elsewhere — to the level of a possible serious human rights abuse that triggers sanctions and other actions against foreign perpetrators.

Biden, a Democrat, on Monday will sign a presidential memorandum that seeks to combat the use of rape by both foreign governments and individuals as a weapon of war, according to a senior administration official, who insisted on anonymity to discuss the decision ahead of the announcement.

The memorandum directs for the first time that the State and Treasury departments and other agencies give equal consideration of acts of sexual violence to other serious human rights abuses in leveraging sanctions and other punishment against foreign actors and to respond to the full extent possible, the official said.

Currently, U.S. policy allows for the imposition of sanctions for conflict-related sexual violence, but it is not commonly used.

Biden’s action comes when the United Nations has warned that sexual violence in Ukraine, especially against women and girls, remains prevalent and underreported. U.S. Ambassador Linda Thomas Greenfield has previously cited “a mountain of credible reports of atrocities committed by Russia’s forces against civilians,” including “horrific accounts of sexual violence.”

The Biden administration on Monday pointed to a proliferation of sexual violence cases in Ukraine, Ethiopia and elsewhere. It cited a U.N. report that found 3,293 verified sexual violence cases in 2021 across 18 countries, an increase of about 800 compared with the previous year. The U.N. has estimated that for each rape reported in connection with a conflict, about 10 to 20 cases go undocumented.

The administration had previously pledged $400,000 in addition to its annual contribution of $1.75 million to the Office of the U.N. Special Representative to the Secretary General on Sexual Violence in Conflict. The State Department plans an added investment of $5.5 million over the next two years to civil society projects and survivor groups seeking sexual violence accountability and will expand programs to help survivors and investigate and document acts of such violence.