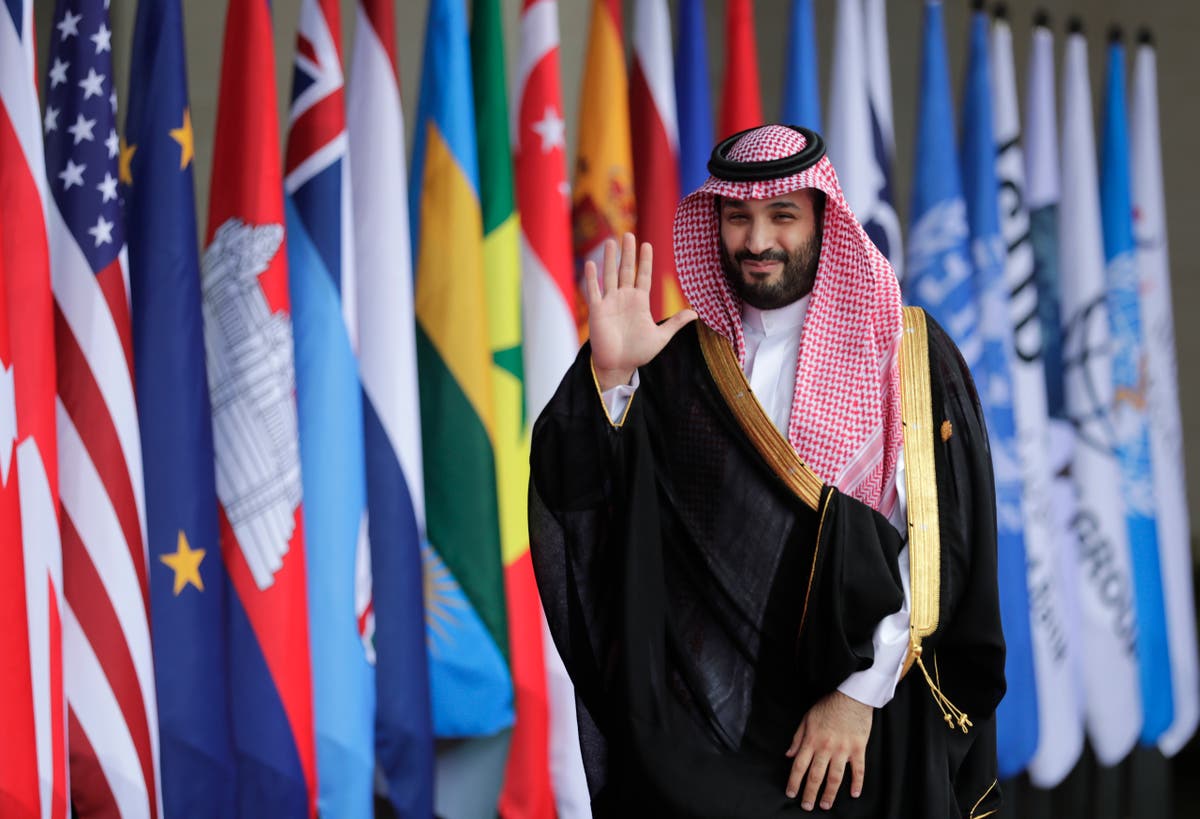 The Joe Biden administration on Thursday declared that the office held by the Saudi crown prince should shield him from legal actions for his alleged role in the killing of journalist Jamal Khashoggi, in a U-turn from his previous trail of denunciations.

The administration insisted that Mohammed bin Salman’s high position should provide him immunity from the lawsuit filed by the slain Washington Post columnist’s wife and the rights group – Democracy for the Arab World Now (DAWN).

According to the US State Department, the administration’s decision to protect the crown prince from American courts was “purely a legal determination”.

Earlier, his lawyers had argued that Prince Mohammed’s position as the prime minister effectively grants him immunity from prosecution.

The non-binding request was made just days after President Biden and the crown prince attended the two-day G20 summit in Bali, Indonesia, amid strained ties between the US and Saudi Arabia over energy supplies and Russia’s war in Ukraine.

The US administration in a statement on Thursday, however, noted the visa restrictions and other penalties that it had imposed on lower-ranking Saudi officials following Khashoggi’s death.

“From the earliest days of this administration, the United States government has expressed its grave concerns regarding Saudi agents’ responsibility for Jamal Khashoggi’s murder,” the state department said, without mentioning the crown prince’s alleged role.

The US-based journalist, a regular critic of the monarchy, was killed allegedly by officials from the country at the Saudi consulate in Istanbul in October 2018. His body is believed to have been dismembered, although his remains were never found.

A CIA investigation concluded that Prince Mohammed ordered the killing and the UN Commissioner for Human Rights held the state of Saudi Arabia responsible for the “premeditated extrajudicial execution” of Khashoggi.

The crown prince denied prior knowledge of the plot, and sent eight unnamed people behind bars in relation to the journalist’s death.

Although a judge would make the decision whether to grant immunity, the government’s request is bound to anger human rights activists along with several US lawmakers.

Mr Biden, as a Democrat presidential candidate, vowed to make a “pariah” out of Saudi rulers.

In July this year, during a visit to Saudi Arabia, Mr Biden reportedly told Prince Mohammed that he was held responsible for the murder of the journalist.

“With respect to the murder of Khashoggi, I raised it at the top of the meeting… I was straightforward and direct in discussing it,” he told reporters.

“I made my view crystal clear. I said very straightforwardly, for an American president to be silent on an issue of human rights is inconsistent with who we are and who I am.”

The turnaround is seen as an effort to revive the bilateral ties to boost oil supplies to the US amidst the ongoing energy crisis due to the war in Europe. Last month, Mr Biden pledged to impose consequences on Saudi Arabia after the OPEC+ oil producer alliance agreed to cut output targets over US objections, saying Riyadh was siding with Russia.

Hatice Cengiz, fiancee of the slain journalist and DAWN had sued Prince Mohammed, his top aides and others in a Washington federal court over their alleged roles in Khashoggi’s killing.

“It’s beyond ironic that president Biden has singlehandedly assured MBS can escape accountability when it was president Biden who promised the American people he would do everything to hold him accountable,” the head of DAWN, Sarah Leah Whitson, said in a statement, using the prince’s acronym.