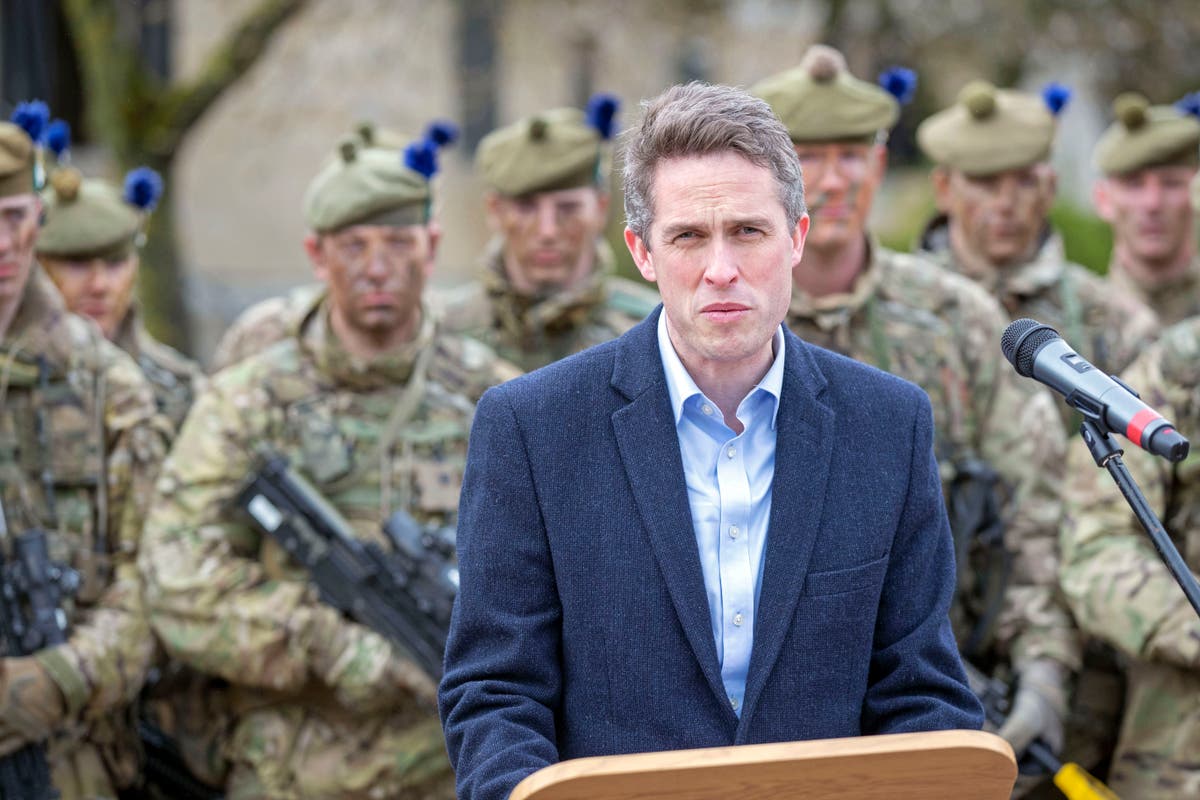 By the time of his death at the age of 51, England’s only ever World Cup-winning captain, Bobby Moore, was not considered to have done quite enough to receive a knighthood, which only makes it all the more impressive that Sir Gavin Williamson should have managed it at just 45.

Where, we may ask, did the mere Mr Moore go wrong? Well, hindsight is a wonderful thing and it’s clear enough to see that he was, frankly, wasting his time, recovering from testicular cancer at the age of 23 and going on to captain his country on 90 occasions.

Far better, surely, to have been sacked from the cabinet once for being a danger to national security, and sacked again for giving the job of awarding A-level grades to an algorithm that didn’t work.

(At this point, it is important to point out for legal reasons that Sir Gavin denies having endangered national security by leaking information from National Security Council briefings. But it is also important to point out for comedic reasons that he also made those denials to Theresa May, and she did not believe him, which is why she sacked him.)

Naturally, it is worth going again through Gavin Williamson’s best bits, though none are better than when he dialled in to Good Morning Britain live from a safari park only to have his interview “terminated” by Richard Madeley, to the bemusement of a passing semi rampant elephant.

But we all know the bit that counts. Boris Johnson rewards loyalty above all else, which given his own track record with the L word only makes sense as some kind of parasexual perversion. Some men pay good money to be tied up and systematically humiliated. Johnson publicly rewards people for loyalty.

And so we recall the scenes in the sweaty corridors beneath the House of Commons in the now quaint summer of 2019. When Tory MPs marched in and out of the sweaty little room they really have made their own in recent years, with their incessant confidence votes and leadership elections. And there was little Gavin, the de facto chief whip of the Johnson campaign, scurrying among them, in his shameless element, making egregious demands of his colleagues, like, for example, that they photograph their ballot papers, the “Boris” box ticked and send them to him for proof.

Johnson won the election by miles, of course, and since then the rest has been quite literally history. Gavin did his bit and so the rest of us must suffer.

People, unsurprisingly, are outraged at Sir Gavin’s little medal but the correct emotion should be relief. The American phrase “off ramp” is being used a lot at the moment, with regard to whether a diplomatic conclusion could be found to the war in Ukraine. It almost certainly can’t, but as we move into yet more frightening times, it should come as a relief to know that Boris Johnson has at least found an “off ramp” out of his cabinet of complete idiots.

If all it takes is a little medal and a trip to Buckingham Palace to prise Sir Gavin away from the controls of the wrecking ball of his own intergalactic idiocy, there could be hope yet. The words “Sir Gavin Williamson” might sound horrifying but they are, surely, a lot less horrifying than “defence secretary Gavin Williamson”. In that regard, there could even be a national holiday declared, the state carriage laid on to take Dames Patel, Truss and Dorries down the mall together.

[Reddit] Whooaaa back up there lady! Who is striking Ukraine now!?!?!?