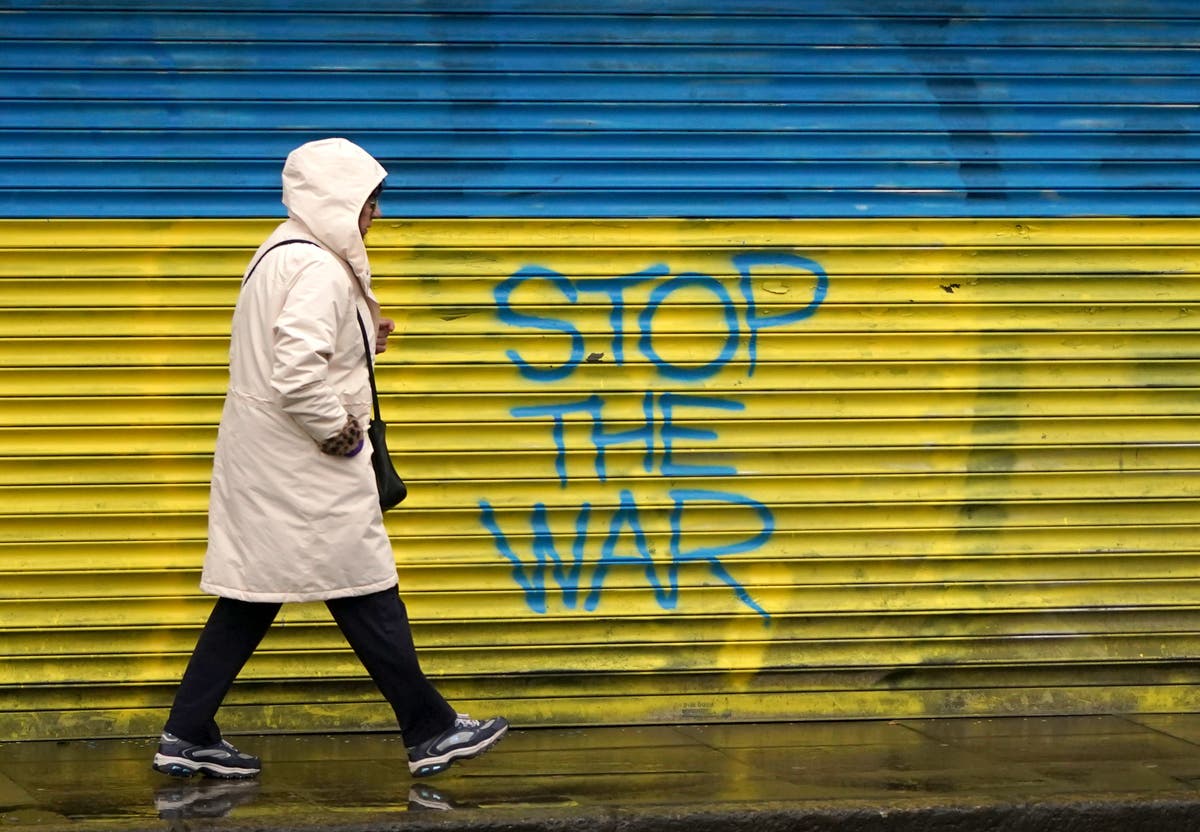 All submissions funded by the Russian government to the 2022 Emmy awards have been disqualified, The National Academy of Television Arts and Sciences (NATAS) has announced.

The organisation, which hosts the annual award show said it had been “appalled” by the conflict in Ukraine and could not “in good conscience” do business with those funded by the Russian state.

It comes as Russian forces continue to press into the Ukrainian capital of Kyiv, with reports of more than 480 missiles fired in the invasion, according to a US defence official.

“Like countless individuals and organizations worldwide, NATAS has been appalled by Russia’s unprecedented and unprovoked attack on the sovereign territory of Ukraine,” said NATAS chairman, Terry O’Reilly.

“As creators who depend on robust freedoms to shed light on stories which elucidate and impact the world around us, our members feel a deep kinship with and concern for the Ukrainian people whose liberties are at risk of being overtaken by these hostile actions.

“”In light of this globally-condemned military campaign and the appropriate economic sanctions subsequently enacted in response, NATAS has determined that we cannot in good conscience do business with any entity associated with or funded by the government of Russia, including RT and RT America.

“Any entries currently submitted to the 2022 Emmy Award competitions administered by NATAS which fall under this determination have been disqualified.

“We join millions of voices around the globe in calling for a peaceful resolution to these hostile actions.”

The decision comes following similar action by other major Hollywood production companies and organisations, who have paused the release of films and other business in Russia.