Afghans rely on humanitarian aid to survive the winter 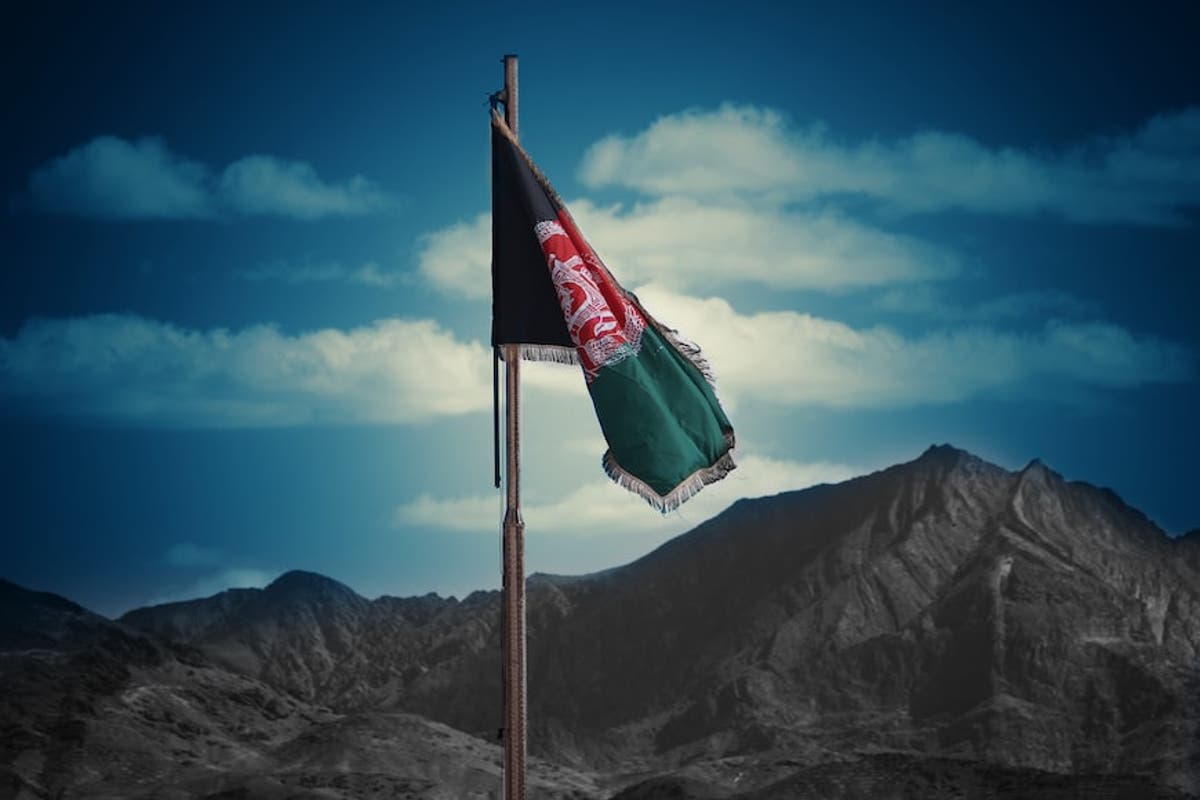 It has been the harshest winter in 15 years in Afghanistan. Thermometers have dropped to as low as -34 degrees Celsius, and the snow has been so bad that drifts have blocked roads and animals have been found frozen dead in the fields.

This matters as such ill fortune as a winter like this is not just a question of discomfort for the people of the country, but one of life and death. This was always going to be a challenging winter – as early as August the United Nations was warning of six million dead from starvation as the country’s services collapsed under Taliban rule – but it has proven to be worse than people’s greatest fears.

The latest figures from aid agencies talk of 13.1 million children now urgently needing humanitarian aid. The World Food Programme says 90 per cent of the population now regularly does not have enough to eat.

The International Committee of the Red Cross announced that, in a children’s hospital in Afghanistan’s capital Kabul which it supports, there has been a 55 per cent jump in the number of children under 5 that are being treated for pneumonia as their parents struggle to keep their homes warm.

The reason for this is not just the weather, though that has made it worse. Like other countries, Afghanistan is facing the consequence of the war in Ukraine that has seen the cost of food imports to the country jump 20 per cent. The devastating earthquake last June, which killed more than a thousand people, only further weakened the country’s infrastructure. Recent years have seen two severe droughts, and COVID 19 only further hallowed out the economy.

But the main reason is the realities of Taliban rule and the impact it has had on the provision of system wide services across the country. When they took power a year and a half ago, many of the most educated and trained fled the country fearing reprisals. Women were banned from crucial jobs. The military was largely replaced by militiamen untrained to support the provision of aid in the present humanitarian crisis.

Last year saw the breakdown of many basic services, including electricity, health care and education. Inflation is now rampant. In Kabul it is not unusual to see former teachers, members of the military and even government officials having to line up for food aid so their families can survive.

Then, on Christmas Eve, the Taliban government issued a ruling that local and international female aid and other NGO workers could no longer work. The immediate result: humanitarian organisations having to suspend temporarily operations as they could no longer operate their programmes.

The international community is doing what it can to provide the humanitarian support the country needs. The United Nations launched its biggest single-country appeal last year for $4.4 billion to help Afghanistan through the present crisis. The United States has given humanitarian aid of more than $1.1 billion. But, until structural change occurs in the country, this will merely seek to provide temporary relief and survival, and not even that for many regions and people.

The Council of National Resistance for the Salvation of Afghanistan, which has been established to represent the country’s exiled political leaders and on which I sit, has been campaigning for global multinational and national donors to link these donations to more effective systems and fully transparent distribution of the money to make sure it goes to those who need it most. Otherwise we will see the same problem again next year, and the next.

It is not just the structural failings. It is also the level of theft. Despite the best efforts of donors to ensure the money is fairly distributed, unknown quantities are being stolen by the Taliban and diverted to their own causes, keeping supporters onside with handouts of cash and food and funding the private operations of senior leaders.

There have been reports that even when the food is distributed direct to families under UN supervision local Taliban commanders have in some cases then been taking it back for use by only their own families and supporters.

This winter is one that the people of Afghanistan will never forget. It is so cold in Afghanistan at present that over a nine day period this month 77,000 livestock were found frozen to death. People are having to decide on a daily basis whether to spend what little money that have on food or on coal and firewood to keep their families warm.

What the international community must now seek to ensure in the coming months is that the structural failings betraying the country are addressed by those who presently rule it. Money must be linked to change. Otherwise, even if the temperatures do not drop as far next winter, the suffering people endure when the weather starts to turn once again may prove even worse.