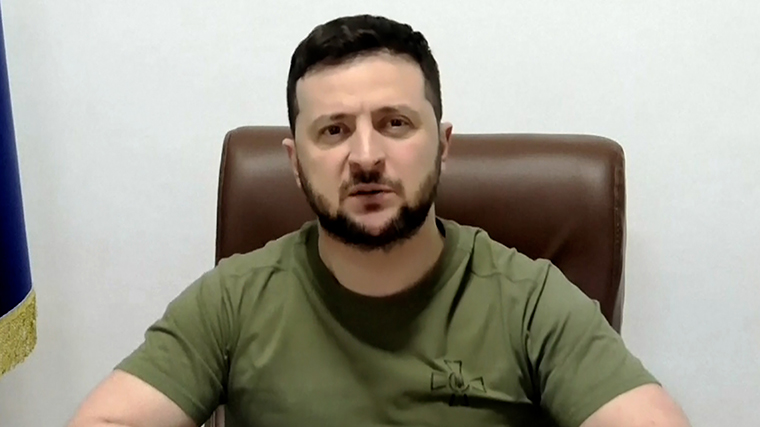 Ukrainian President Volodymyr Zelensky said on Thursday that Ukraine needs $7 billion per month in financial assistance to make up for the economic losses from the war.

In a virtual address to a World Bank forum, Zelenksy also said that it would take “hundreds of billions of dollars” to rebuild his country later.

He said every country must be prepared to break all relations with Russia and that Moscow should “immediately” be excluded from all international financial institutions including the IMF and the World Bank.

Zelensky went on to say that Russia was “using aggressive methods in world markets while fighting this war” and these institutions were no place for them.

Zelensky ended his address by saying he hoped the next meeting would take place in one of the cities in Ukraine that had been rebuilt with the support of the IMF and World Bank.