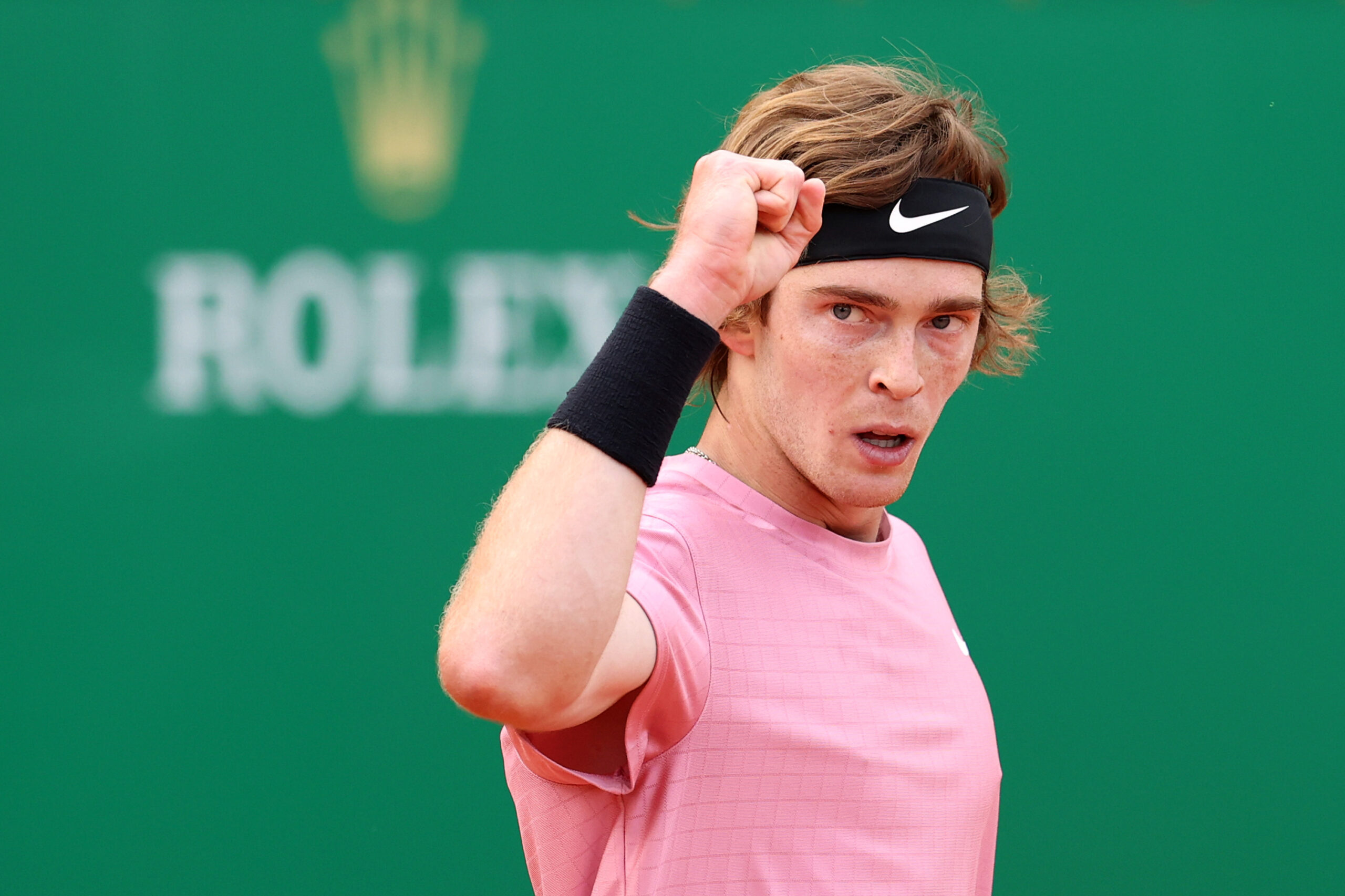 After advancing to the quarterfinals of the Serbia Open in Belgrade on Thursday, Russian tennis star Andrey Rublev told reporters in a post-match press conference that the decision made by Wimbledon organizers to ban Russian and Belarusian players from competing because of the war in Ukraine is “illogical” and amounts to “complete discrimination.”

Rublev, after defeating Jiri Lehecka of the Czech Republic in the round of 16, gave a statement to reporters, saying he and other players had a call with Wimbledon organizers on Wednesday to talk about the situation to see if they could find a solution.

“To be honest, the reasons that they give, there is no meaning, there is no logic for what they propose,” Rublev said.
He later added, “The things that happen now is complete discrimination.”

It was proposed to Wimbledon that players should have “at least a chance to choose if we want to play or we don’t want to play,” Rublev said.

“And if there is a statement that we need to sign and on top of that to give all the prize money to humanitarian help, to the families who are suffering, to the kids who suffer, I think that move at least will do something, at least a bit. And it will show that the England government is standing for the peace and they really want to help.”

Rublev wrapped up his statement the way he opened it: reaffirming his apolitical status.

“At the end of the day we want to compete,” Rublev said. “We are not here to talk about politics, because I have no idea, anything about this. At the end of the day I am Russian, and I was born in Russia and I’ve lived all my life in Russia, and I just want to show that we are good people.”

A few days after Russia invaded Ukraine in late February, Rublev — who at the time was competing at an ATP 500 event in Dubai — wrote, “No war please” on a camera after winning a match. He went on to win that tournament.

Rublev is ranked No. 8 in the world in men’s singles. He is one of several high-profile players who would be prevented from competing in the third major of the calendar year.

If the ban stands, others who would be impacted in men’s singles include No. 2 Daniil Medvedev, No. 26 Karen Khachanov and No. 30 Aslan Karatsev — all of whom are Russian.