⚡ “Nothing less than an accolade,” US State Department spokesperson says of Russian sanction against him 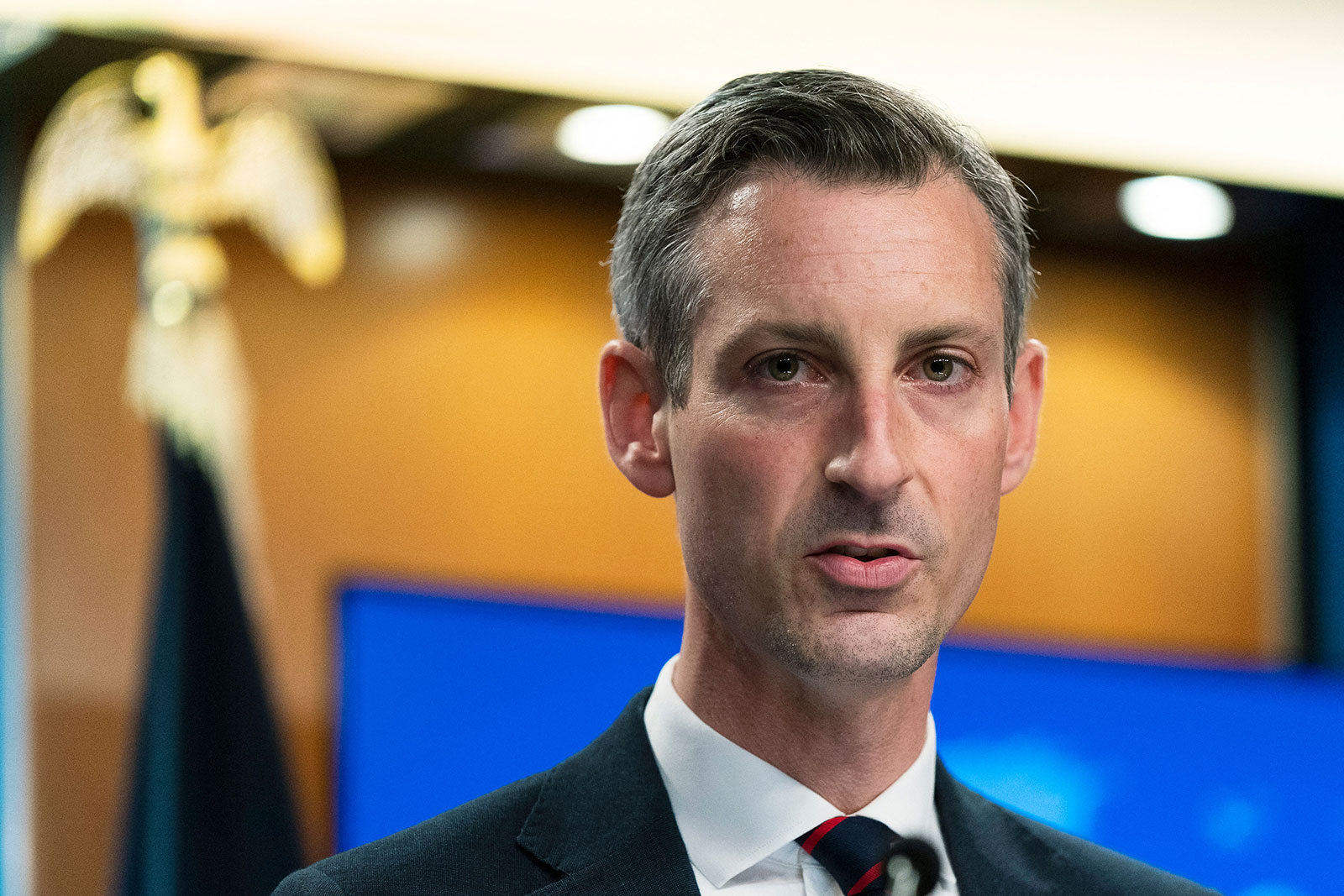 US State Department spokesperson Ned Price said Thursday “it is nothing less than an accolade to earn the ire” of the Russian government by being sanctioned.

“In addition to the Vice President, today’s tranche included journalists and spokespeople for this administration, myself included,” Price said at a State Department briefing. “I have to say it is nothing less than an accolade to earn the ire of a government that lies to its own people, brutalizes its neighbors and seeks to create a world where freedom and liberty are put on the run and, if they had their way, extinguished.”

It is “a great honor to share that enmity with other truth tellers, my colleagues John Kirby and Jen Psaki, as well as a number of journalists who have done incredible work, sharing the jarring, bloody truth of Russia’s actions in Ukraine,” he added.

Russia has banned a slew of US figures including US Vice President Kamala Harris from entering the country, Reuters quoted the Russian Ministry of Foreign Affairs as saying.