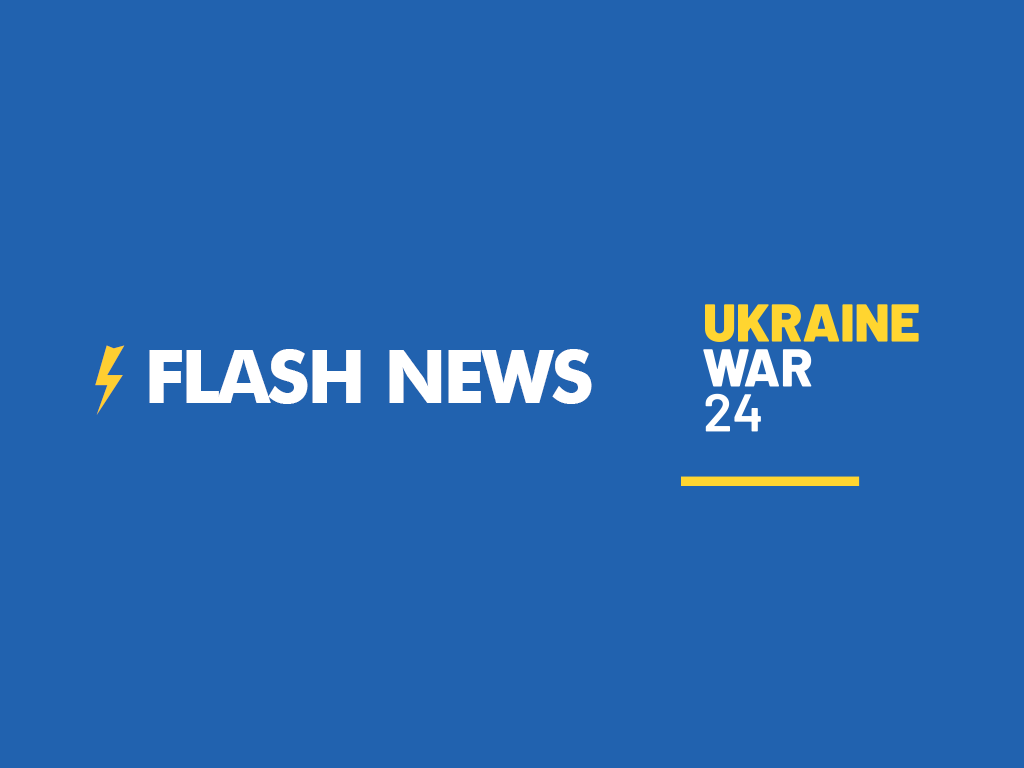 US President Joe Biden announced a separate tranche of $500 million in US assistance for the Ukrainian government in addition to the $800 million in military aid he pledged Thursday.

The new aid brings the total US economic support for Ukraine, the President said, to $1 billion in the past nearly two months since Russia’s invasion.

The $500 million in funding can be used by Ukraine’s government “to stabilize their economy, to support communities that have been devastated by the Russian onslaught, and pay the brave workers that continue to provide essential services to the people of Ukraine,” Biden said.

He also announced “Unite for Ukraine,” a new effort to support Ukrainians seeking to come to the US amid the ongoing, brutal invasion, with approximately two-thirds of Ukrainian children displaced.

Meanwhile, on the ground in Ukraine, evacuation efforts have become difficult.

Here’s what you need to know:

Ukraine’s military release apparent Russian communications intercept with alleged order to kill Ukrainian POWs: Ukraine’s military intelligence on Wednesday released a purported communications intercept of Russian armed forces referring to an alleged order to kill Ukrainian prisoners of war in the city of Popasna in the eastern region of Luhansk, which is bearing the brunt of Russia’s renewed attack.

“The Main Intelligence Directorate of the Ministry of Defense of Ukraine received an audio interception of the occupiers’ conversation, which refers to the order to kill all prisoners of war of the Armed Forces of Ukraine who are in their captivity in the area of Popasna (Luhansk Region),” Ukrainian military intelligence tweeted on Wednesday.

“This is a blatant war crime, a violation of international law, and another striking example that the Russian military are murderers, rapists, and looters,” it added.

The alleged intercepted audio recording released Wednesday appears to feature the voices of unknown Russian soldiers saying: “What can I tell you, damn it, [expletive], for Chander, for Chander — you keep the most senior among them, and let the rest go forever. Let them go forever, damn it, so that no one will ever see them again, including relatives.”

CNN cannot vouch for the authenticity of the recording and has reached out to the Russian Ministry of Defense for comment.

Evacuations from Azovstal plant not possible Thursday as there is no stable ceasefire: There is no possibility to evacuate civilians from the Azovstal plant on Thursday as there isn’t a stable ceasefire that will provide for safe evacuation, Mariupol Mayor Vadym Boichenko said Thursday during an online briefing. The mayor appealed to international partners to facilitate a ceasefire and a corridor for evacuation. In addition, he noted that around 200 people are currently awaiting evacuation buses in Mariupol, but the buses have not arrived yet. Four evacuation buses with 80 civilians onboard left Mariupol on Wednesday and are currently heading to Zaporizhzhia, the mayor said. He also said that on Wednesday, during an attempt to evacuate civilian population, Russian troops began shelling.

“Today we are returning home 19 people, including 10 military (including 2 officers) and nine civilians,” she said. “This time there are wounded among the released, and this is very important. After this they will be able to receive full treatment and undergo rehabilitation.”

Russia closes consulates of Latvia, Estonia and Lithuania: Russia is closing the consulates of three ex-Soviet Baltic nations, the Russian foreign ministry said in a statement on Thursday.