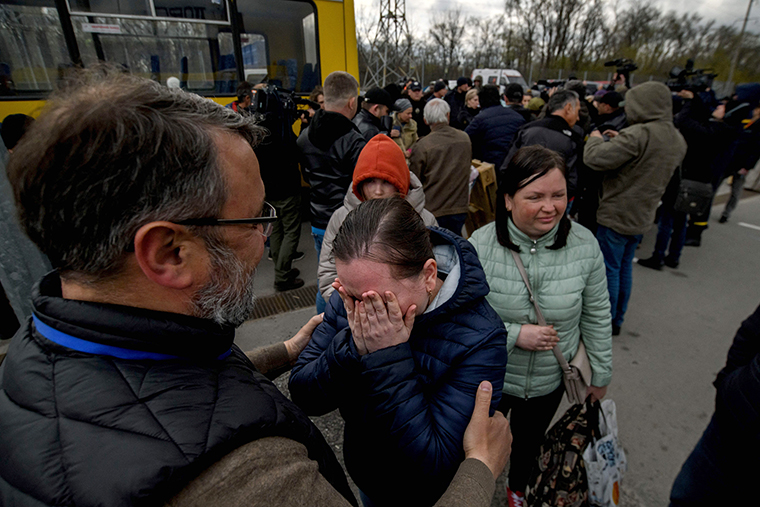 “There is nothing to delight about Mariupol. Everything is going very slowly. On the Russian side, everything is very complicated, chaotic, slow and, of course, dishonest,” she said in a post on Telegram messaging app.

Vereshchuk noted that, for the first time, people went from Mariupol to Zaporizhia directly on Wednesday, and that it gives her “hope.”

She apologized to those who did not get evacuated on Thursday. “The shelling started near the collection point, which forced the corridor to be closed,” the official said.

“Dear citizens of Mariupol: as long as we have at least some opportunities, we will not give up trying to get you out of there! Hold on!” she concluded.